The memories made are what helped us become what we are today. We are blessed to have experienced life with you...... 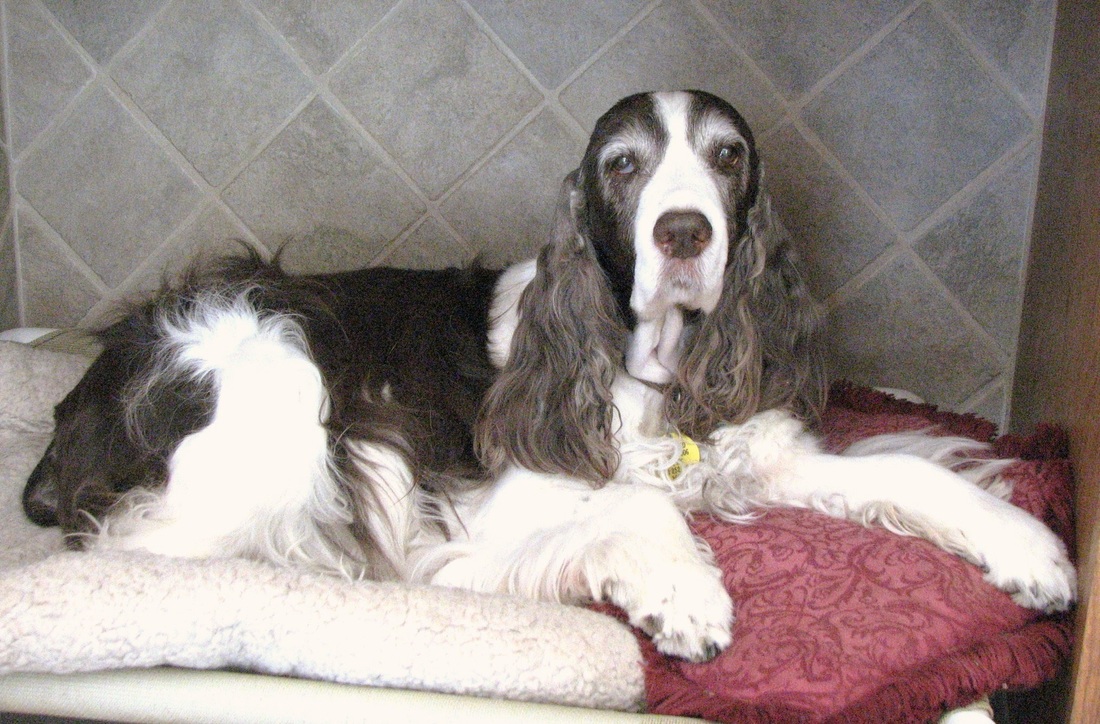 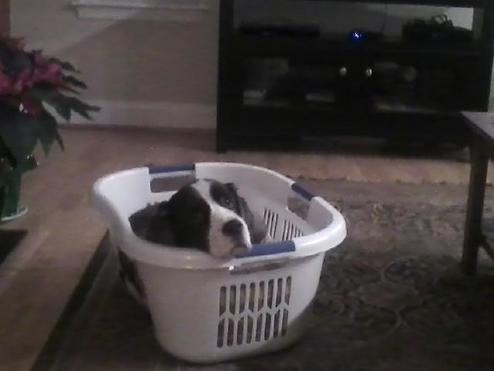 ​Wrigley
March 18, 2003 - December 31, 2017
Owned and loved by our dear friends as well as Andy's agility teammate for several years.
As his family always said
"Best dog ever" 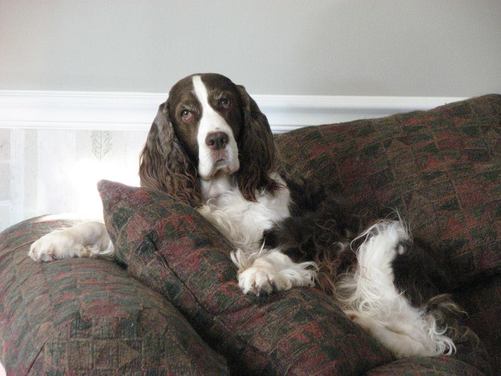 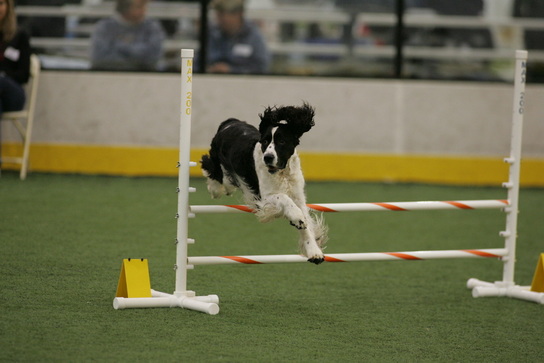 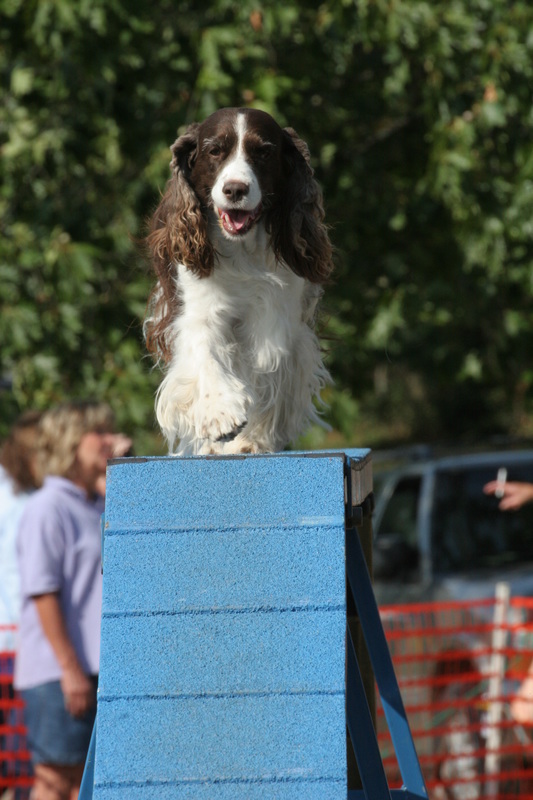 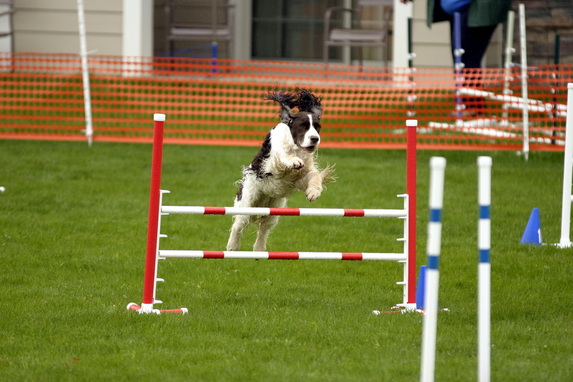 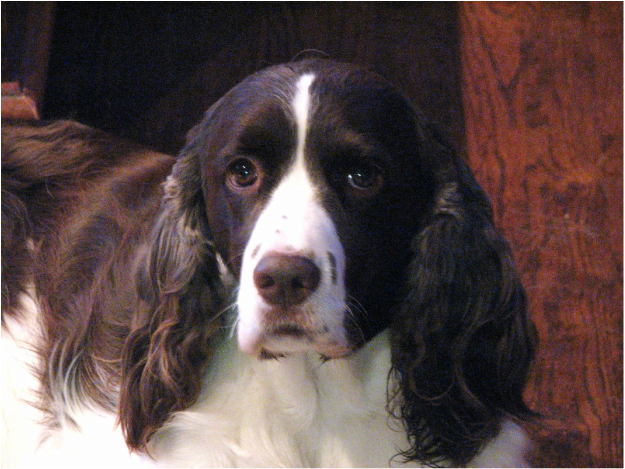